We missed Lenin. Until the year 1991 we could have met him in Sofia, towering above the intersection of Maria Louisa Blvd. and Todor Alexandrov Blvd. in the commercial heart of the city. But finally we found him, near the metro station G. M. Dimitrov, named after his colleague Georgi Dimitrov, a theorist of capitalism and Bulgaria´s first communist leader. There they are resting together, in the Museum of Socialist Art. Embodied as giant statues, larger than life, never looking down, but looking severely to that point of horizon wherefrom … Accompanied by their “comrades”, the workers, imaged as titans with Hulk-bodies but the look of Greek philosophers. Scaryland of ideology, I think. And wondering through this park of squeezed out “art”, I think about the sculptor of Lenin and what may he have thought, while shaping Lenin´s monstrous moustache. And about all these Lenins with their moustaches, spread all over the world and all the hands by which they have been formed. And what these hands looked like. If they were clapping, clenched to fists, or crossing their fingers. When they are old now and wrinkled and stiff, do they wave dismissively or are they folded in prayer. I think about my hands. And that they should shake all those previous hands, for not working on a moustache with a Lenin anymore, for the blessing of being born late. For mercy. Cause from wisdom, I am afraid we are more than just years away.


Wisdom came in 2000, as a 24m-high monument. Lenin has been replaced by none other than Saint Sofia, standing on top of a column, holding the wreath of victory in her right hand and balancing an owl on her left arm.  The personification of wisdom and fate made of copper and bronze. 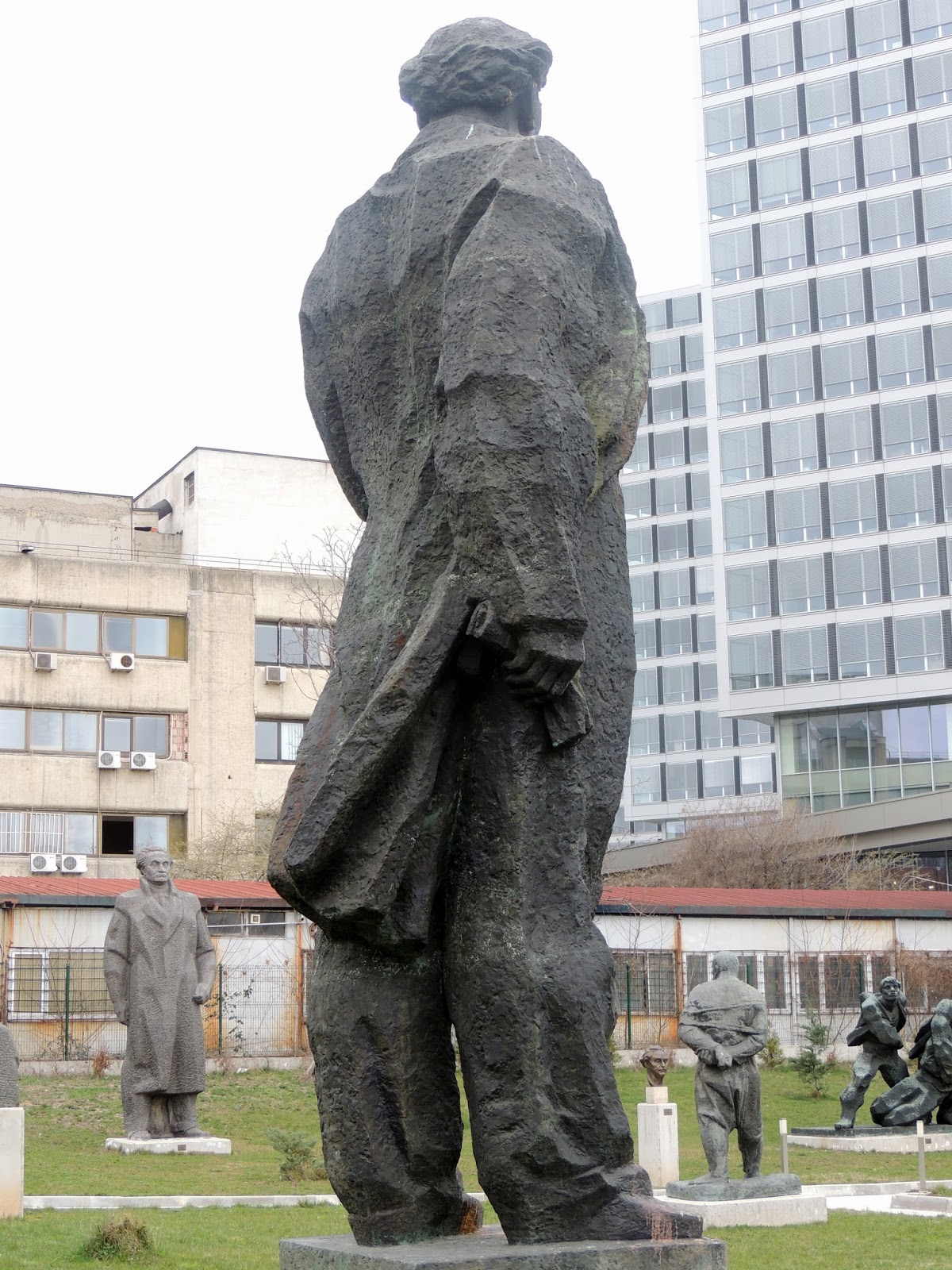 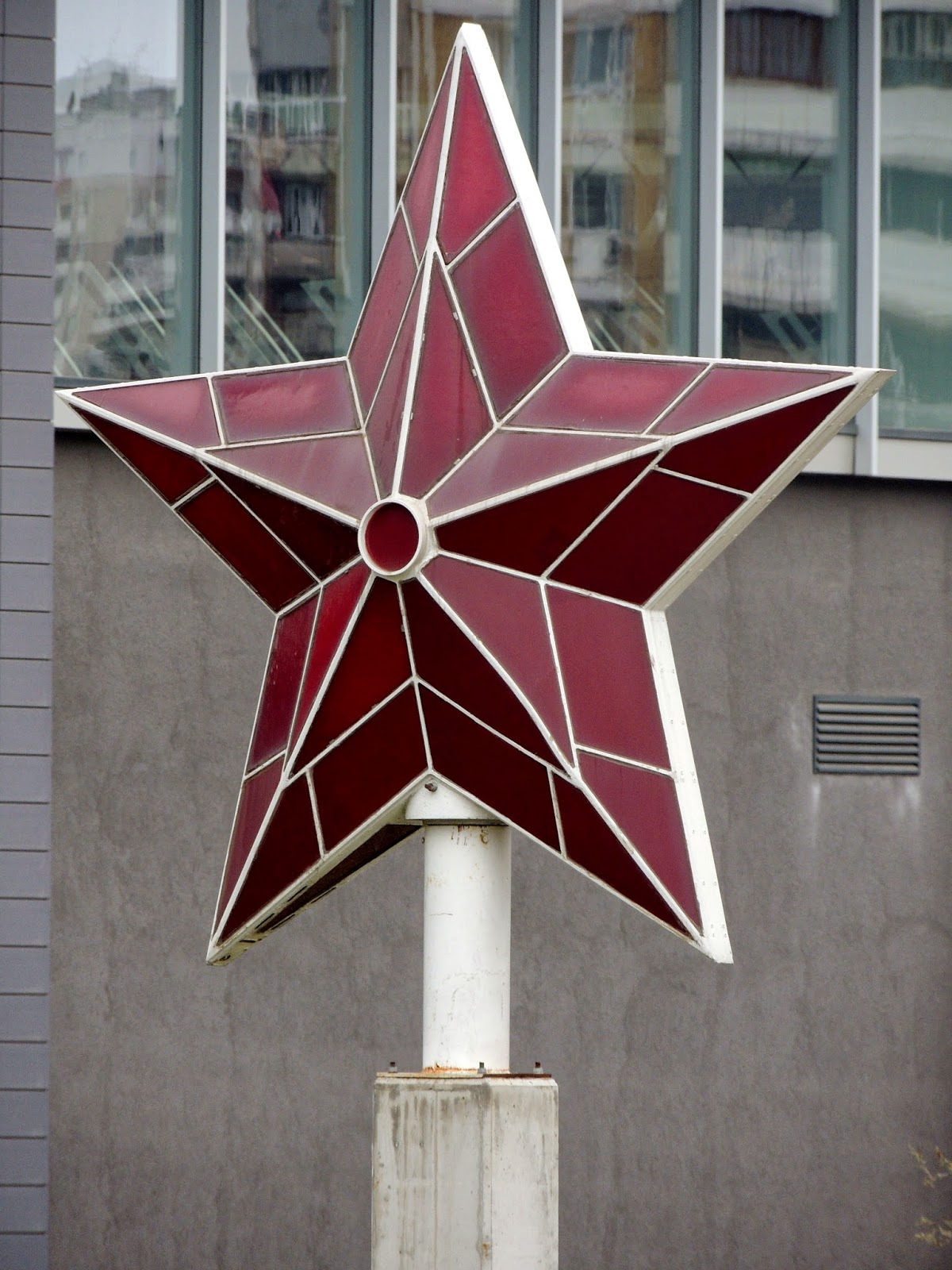 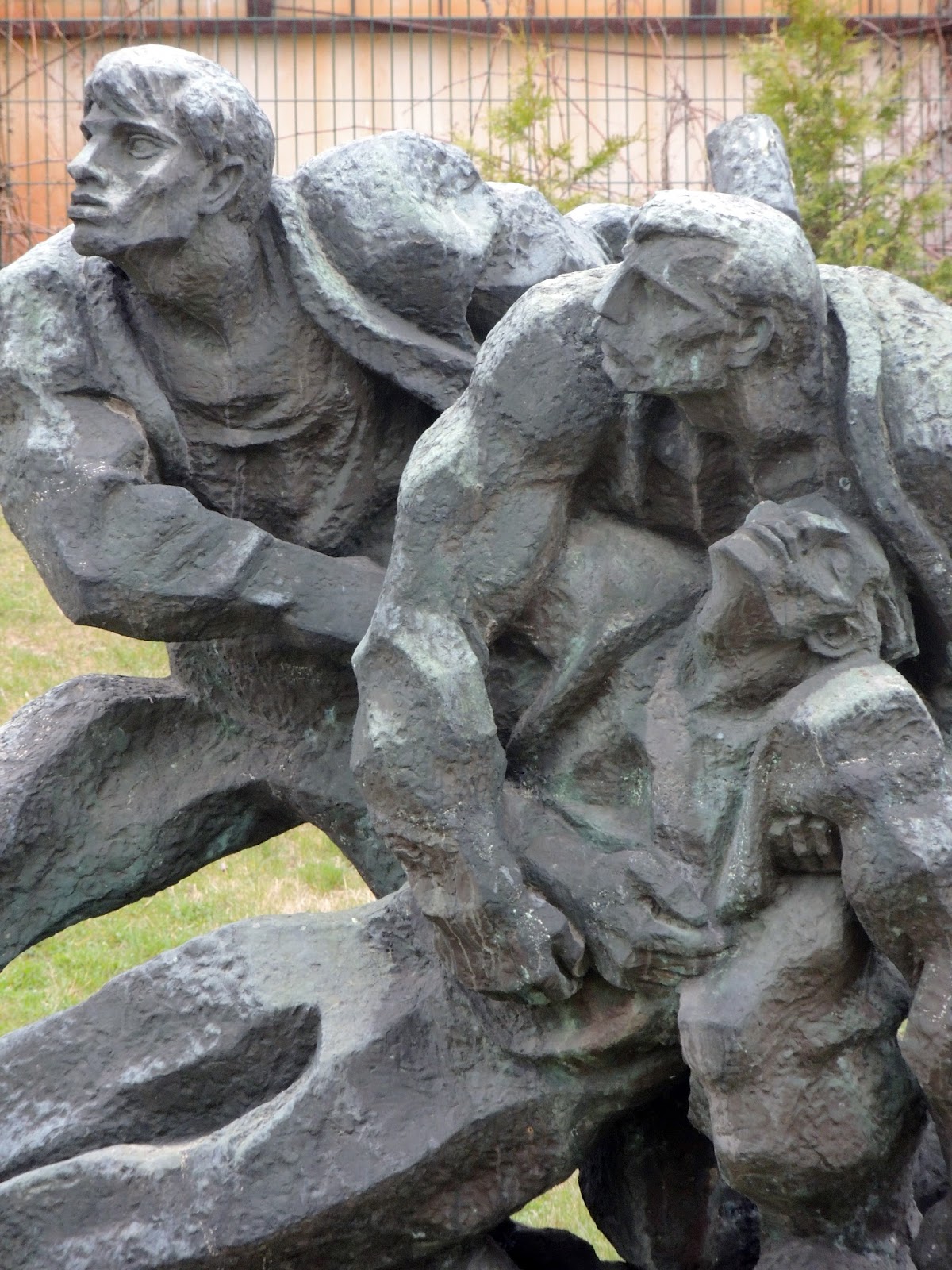